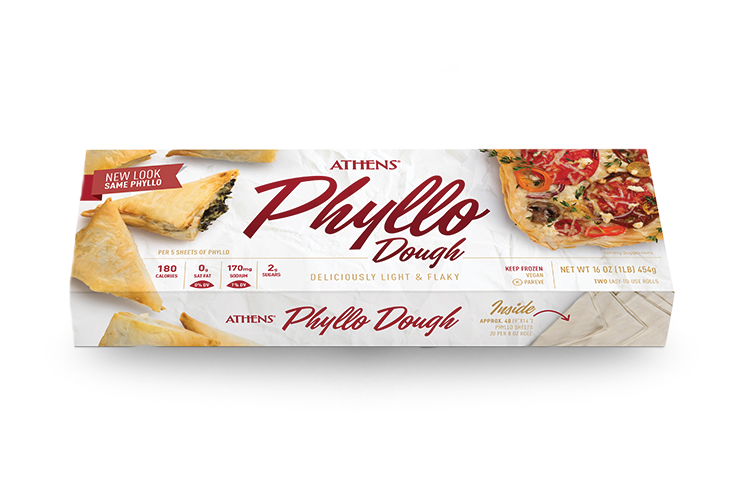 Apple chicken sausage, wild rice, feta and spinach come together in a flaky phyllo roll in this tasty entrée.

These versatile pastries with a light, flaky crust can take on a sweet or savory filling.

Tried this recipe? Share your experience by leaving a review.